Home Community This Reddit User is Cross-stitching the Map from Super Mario World.

This Reddit User is Cross-stitching the Map from Super Mario World.

It’s not unusual for gamers to share fan art of their favourite games. But while there are plenty of awesome examples out there, this could be the next level… and it’s not even finished!

According to Wikipedia Cross-stitch is a form of sewing and a popular form of counted-thread embroidery in which X-shaped stitches in a tiled, raster-like pattern are used to form a picture. It’s old fashioned, famously long and laborious, and has little in common with computer gaming. That is until this Reddit user spent two years cross-stitching the map from Super Mario World!

Super Mario World was released on SNES in the early 90’s, with a Gameboy Advance version following in 2001. Like many Mario games, the map was a central component, with Mario navigating it to reach different worlds and levels within the game. The game itself was one of the first to be developed for the SNES and upon release the design and graphics were highly commended. Now this instantly recognizable landscape has been faithfully recreated using nothing but a needle, thread and buckets of patience! However it’s not actually complete yet, despite being almost two years in the making, so we’ll check back to see the final version in 2019!

Here’s a reminder of what the original map looked like…

It’s been two years in the making, which you can understand when you see the incredible detail!

Perhaps even more impressively, the other side is insanely neat…

…compared to what it can be. 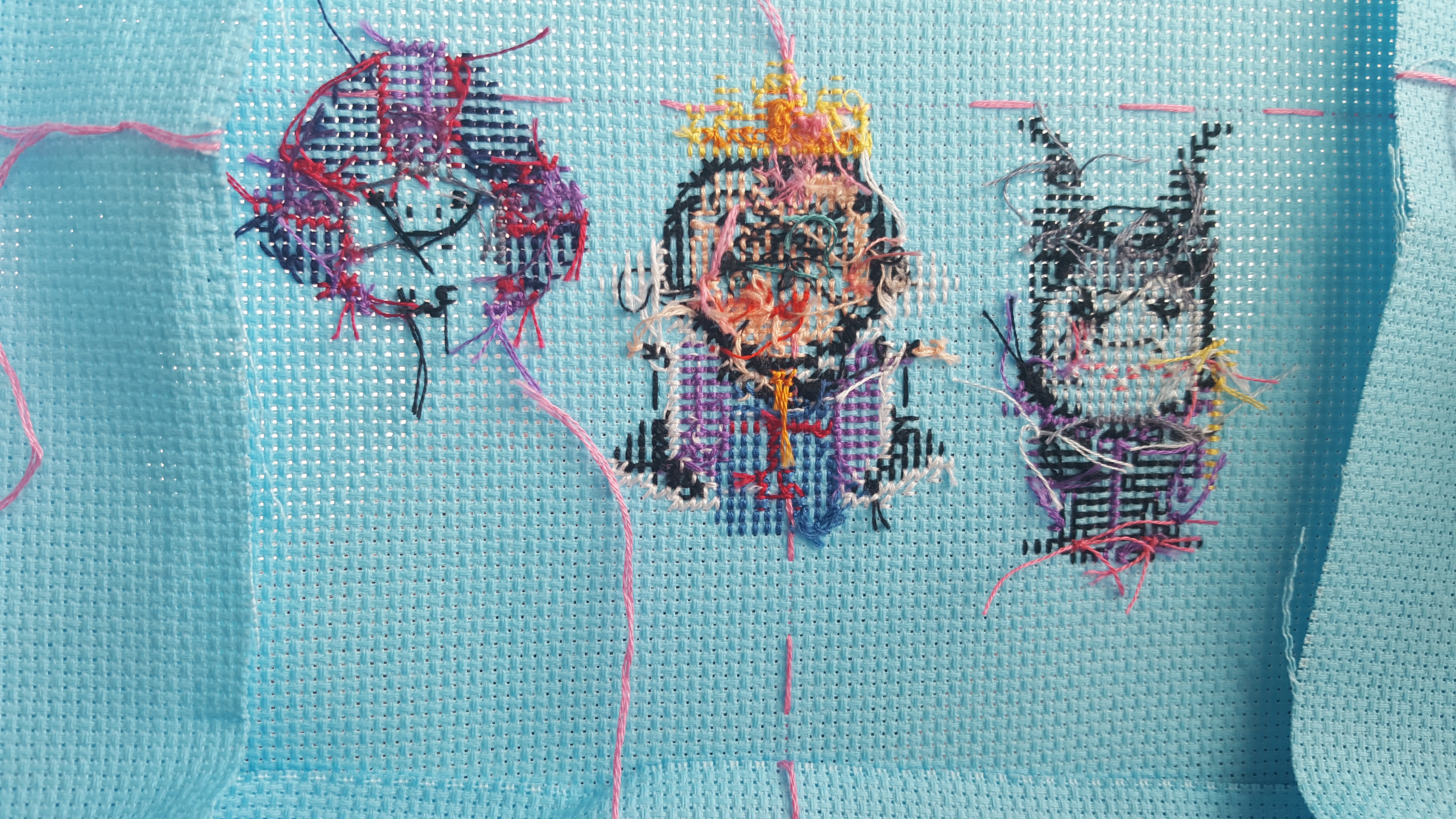