Although it took until September of the next year for it to reach European shores, the Sony PlayStation Portable (or PSP) launched on December 12th 2004 in Japan. At the time it was the most powerful handheld console, designed to take on Nintendo’s long standing dominance in portable gaming. 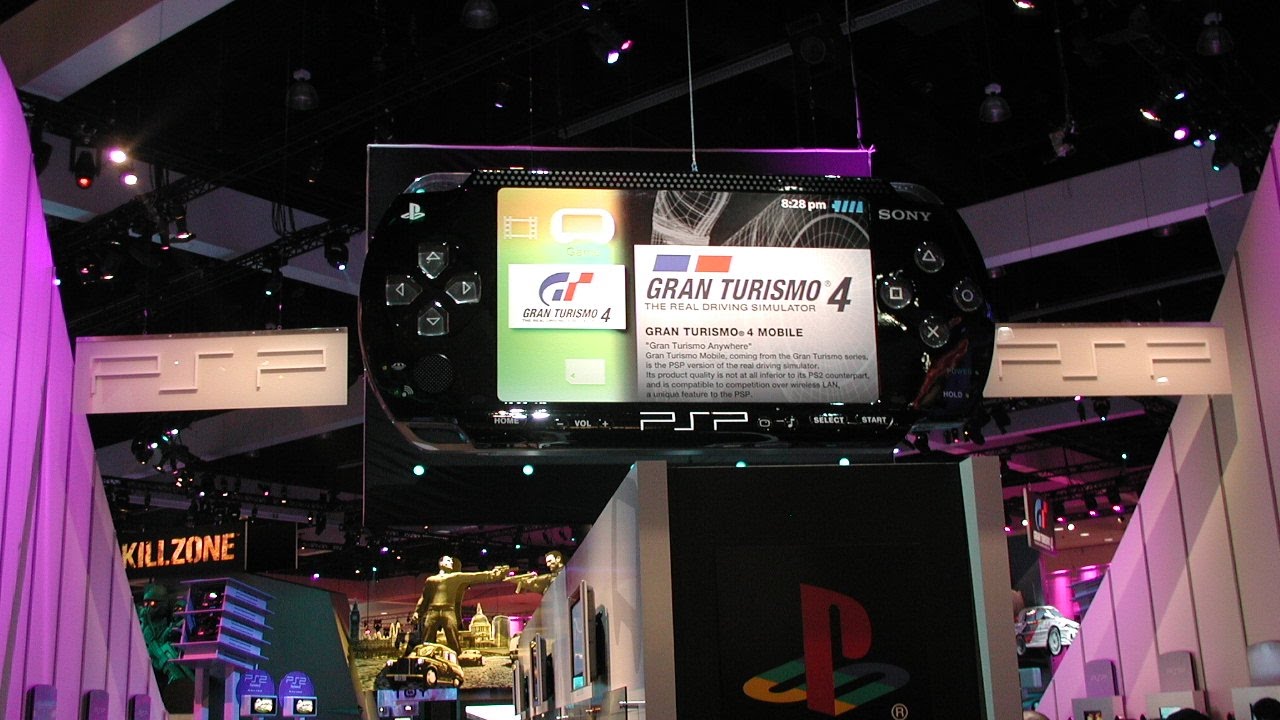 In line with Sony’s ambitions, the PSP was packed with tech which set it apart from existing handheld devices.  Its GPU encompassed high-end graphics for a handheld, displayed on a 4.3″ screen and it played optical discs as opposed to cartridges. It was also a multimedia player, capable of storing and playing films, music, a web browser and more. It’s capabilities meant it could support full bodied versions of major titles such as GTA, Metal Gear Solid and Fifa. The battery lasted between 4 and 7 hours depending – much like your smartphone – on settings like brightness and what activities the device was used for. 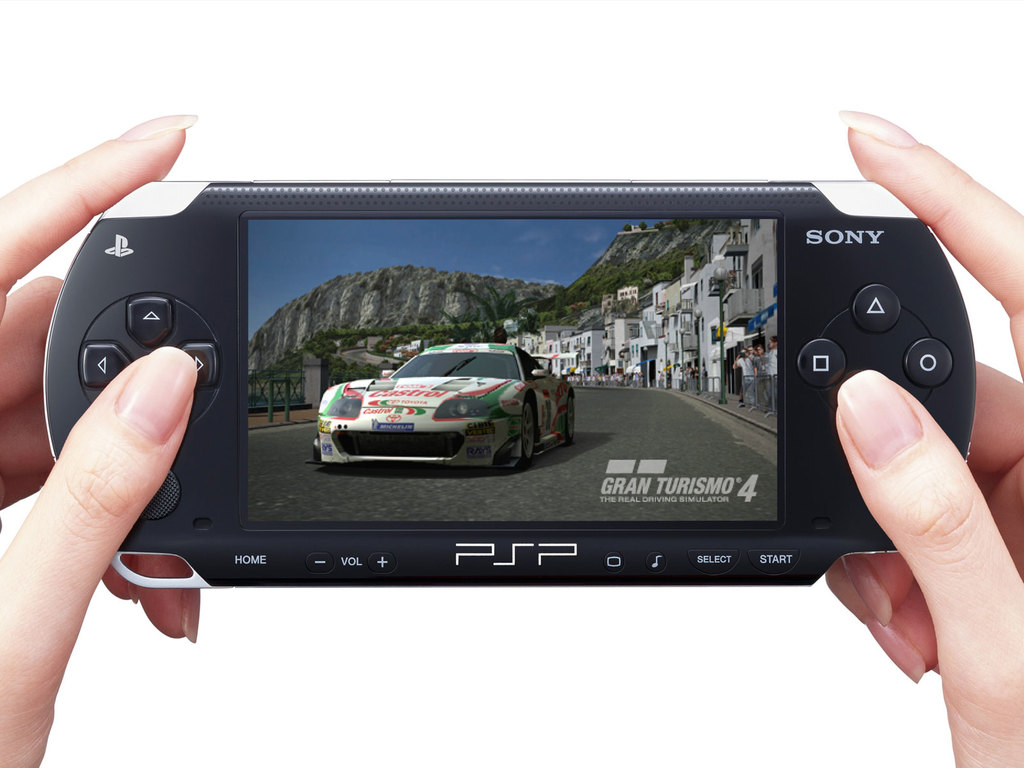 The PSP was well received – with critics praising it’s prowess in terms of gameplay as well as the bright, crisp screen. It was regarded as the most complete handheld entertainment system ever seen up to that point, the only drawback being that the tough but brittle build was prone to damage. Sony never quite managed to wrestle dominance in the handheld market from Nintendo, who had the edge in terms of sales thanks to the Nintendo DS (released just a month prior to the PSP). Despite this, the PSP represents a historic, successful move by Sony into the handheld market, and it’s legacy continues with the PS Vita still – just – on sale today. 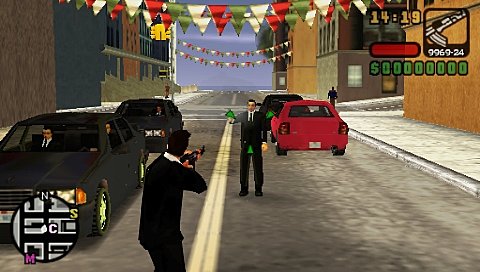