Sony’s first foray into the home console market burst onto the scene in 1994 and in doing so redefined our understanding of what a games console could do. The PlayStation introduced us to the likes of Gran Turismo and Silent Hill, while the stunning 3D graphics took Metal Gear, Resident Evil and Final Fantasy into a whole new dimension (literally!).

Now, thanks to GeeksLine publishing, you can throw yourself back into one of the most exciting periods in the history of gaming… 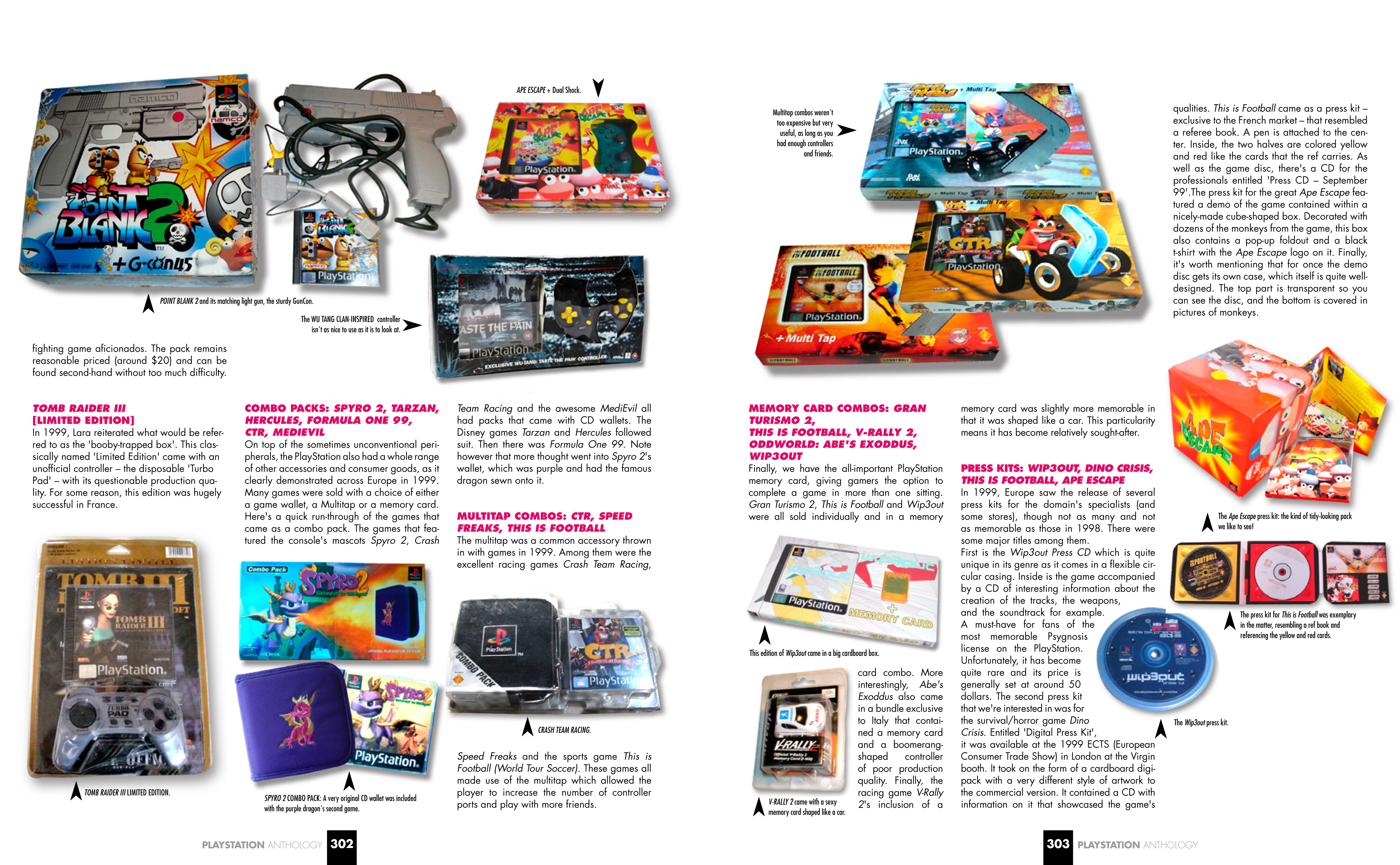 What are the best PS1 games of all time? It’s a hard questions to answer! Year after year the PlayStation played host to the best games of the era, including an array of sought-after special editions. The PlayStation Anthology takes you on a whistle-stop tour of all the very best examples – each one brought to life with crisp, colourful images. For the collectors, look no further than the definitive list of all 4150 titles. 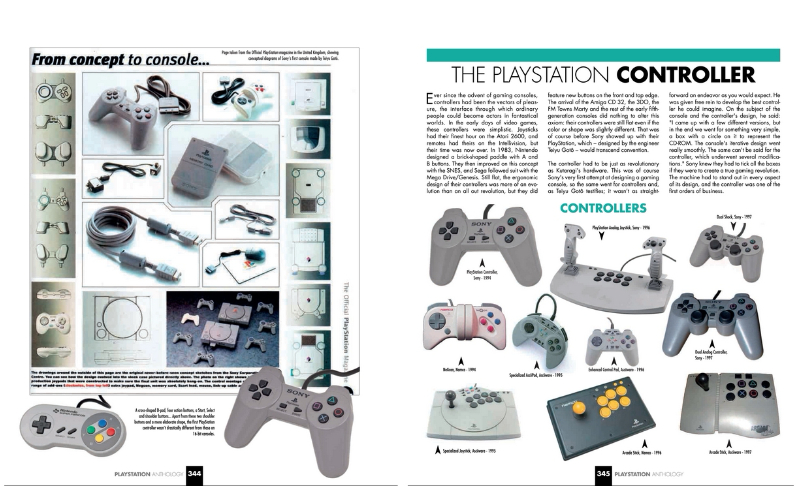 Even the most capable consoles could be flawed by a poor joypad, but this was never an issue for Sony. A regular on lists of the most definitive controllers of all time – find out exactly how the PlayStation controller came to be. From the SNES-inspired beginnings to the dual-analogue concept that remains the industry standard to this day. 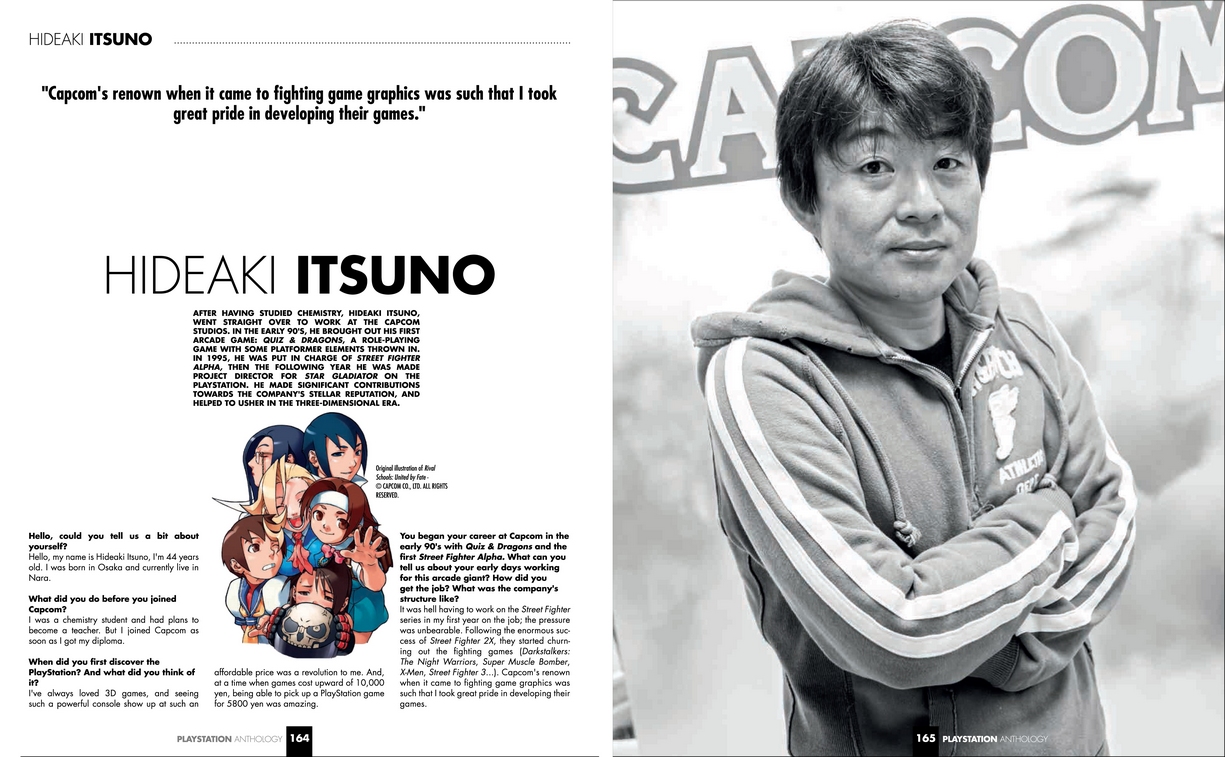 26 exclusive interviews provide insight into every aspect of the the console’s evolution and success. From the commercial and marketing powerhouse that was Sony, to the development of the unique boundary-pushing games which catapulted the PlayStation into the stratosphere!

The PlayStation 1 remains in the top 5 best-selling consoles of all time to this day. Relive one of the most exciting eras of gaming and immerse yourself in the PS1 world with the PlayStation Anthology!