The SEGA Mega Drive Mini has been available to Pre-order since it’s announcement back in March, when we were told that the console will include 40 classic SEGA Mega Drive / Genesis games. Only 10 of the games were announced then, so we’ve been waiting with baited breath to see what would be joining the likes of Altered Beast and Ecco the Dolphin on the system.

Well the wait is over – sort of – because today SEGA revealed ten further games which will be on the SEGA Mega Drive Mini;

These join the following ten games, which were revealed when the console was first Announced: 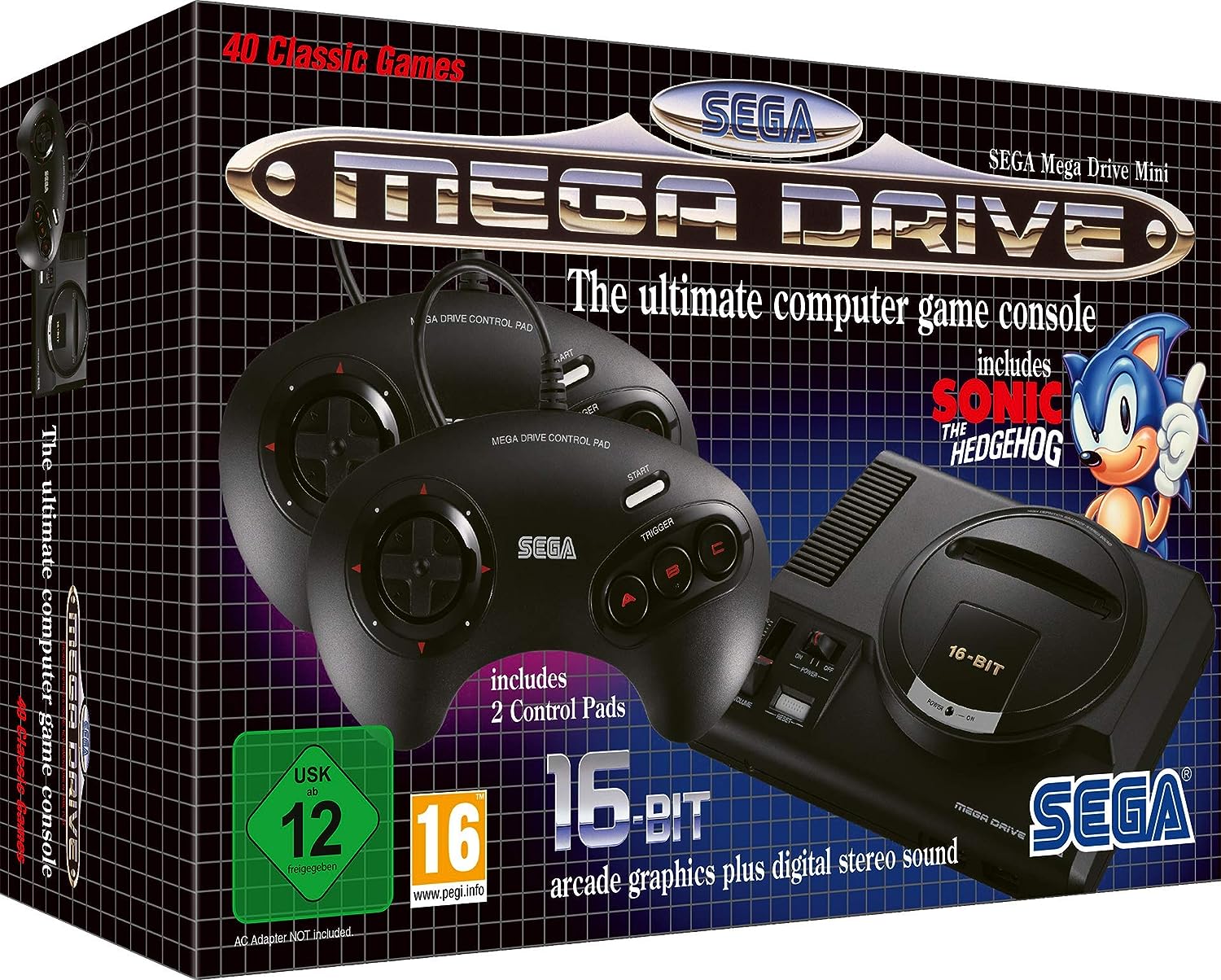 The SEGA Mega Drive Mini will launch worldwide on 19th September 2019. It’s approximately 55% of the original Model 1 size, comes with 2 classic control pads and will retail for £69.99 in the UK.

We’ll be sure to let you know when the next batch of games are announced – but with a stellar line-up already locked in, you might already want to go ahead Pre-Order yours HERE!

Beyond the Scanlines checks out Monster Joysticks’...