The 1998 stealth-action title Metal Gear Solid for the Sony PlayStation helped set new standards in both storytelling and gameplay within games of its ilk and the title remains a cornerstone of good game design to this day.

Featuring a cast of characters ripped straight from the pages of Hollywood and a scenario that is wildly creative yet still vaguely plausible, Metal Gear Solid wowed audiences with its seamless combination of narrative and gaming, presenting players with a new type of action game that was both jarringly and refreshingly different from anything before. 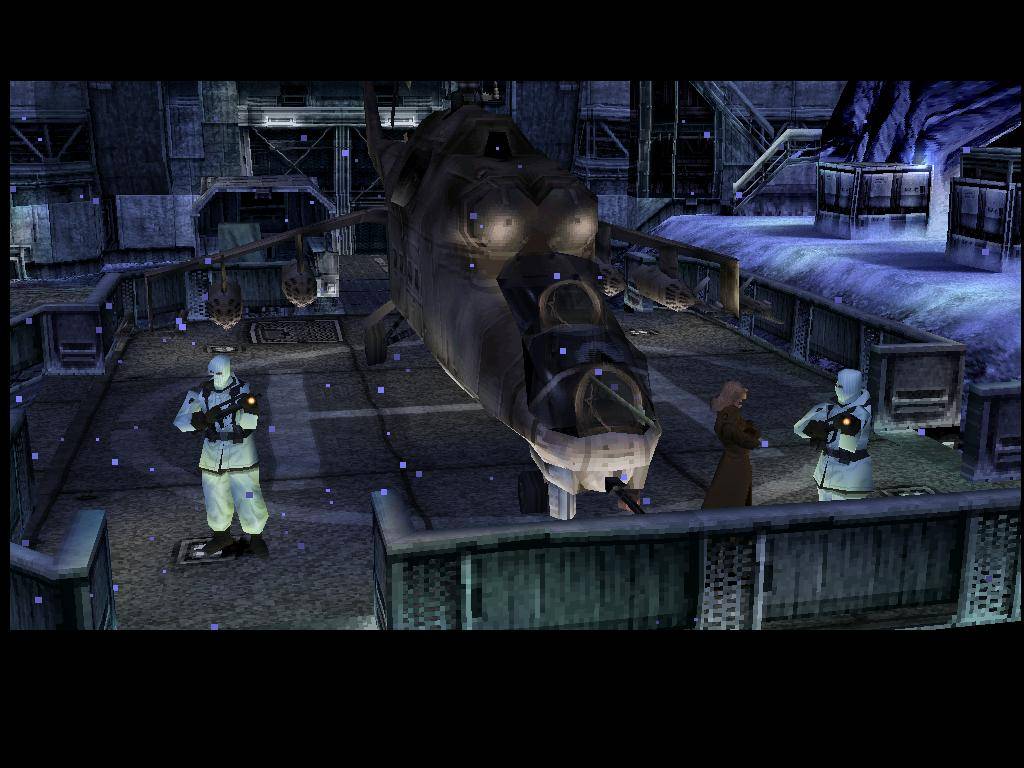 Employing a graphical art style that would allow the title to use the in-game engine for cutscenes, Metal Gear Solid is at once a cinematic experience but also very much a video game.

By that we mean it is more than challenging and though often people joke about its having more exposition than action the first title gives you both in large amounts. When it landed on the scene for the PlayStation Metal Gear Solid was different in that it depicted itself as a run-and-gun, 1980s action flick-inspired game but its stealth action and staggered pacing made tactics such as that unworkable. Players had to be considerate with their movements and that factored into the difficulty quite a bit. Though the temptation to eschew stealth may always be there, the game doesn’t let you do that for even a minute. You will master the game’s mechanics or you won’t advance – it’s that simple. 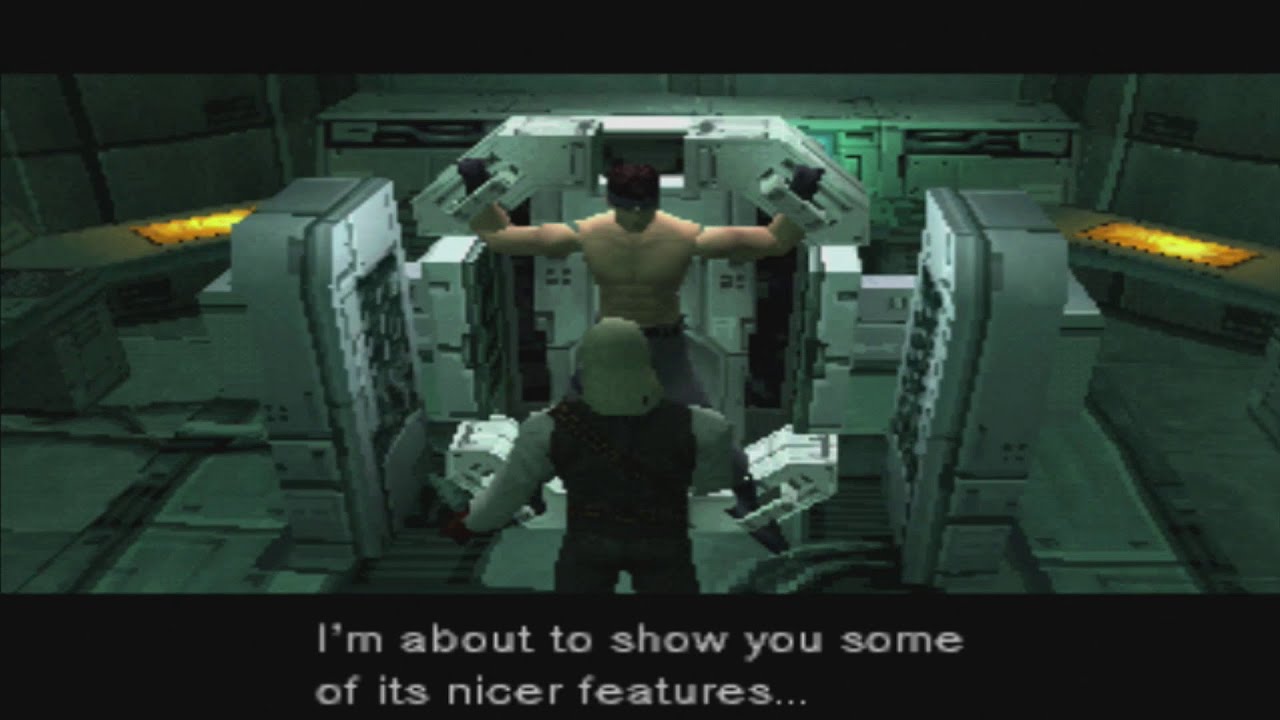 And it isn’t like Metal Gear Solid doesn’t give you a ton of cool weapons to use. Drawing upon military gear from real life, Hideo Kojima himself is quite a fan of armaments and that passion spills over into the game. But knowing when to use what gun and where is part of the challenge of the game. Unlike titles like Call of Duty or Wolfenstein, Metal Gear Solid for the PlayStation really hinges on the player’s ability to believe that Solid Snake is both incredibly bad ass but also very vulnerable. After all, he is one man infiltrating a military base in Alaska – it should be difficult.

The best thing about Metal Gear Solid’s difficulty is that it can be mitigated through mastery and practice. The boss encounters themselves, while challenging, serve as tests for how well a player has mastered certain mechanics in the game. All of this builds up, of course, to a climactic final confrontation that is both the hallmark of great action movies and games.

Though the tradition of Metal Gear games being more about stealth than action was something established on the MSX editions of the game, Metal Gear Solid for the PlayStation is the title’s first outing in full 3D and that really adds a lot to the immersion users experience. Players are not only in control of Solid Snake, they feel like they are Solid Snake and the lack of cutscenes that use a different graphics engine only helps to underline the outstanding vision put to screen that is Metal Gear Solid.