10 of the best horror game enemies from retro titles

Castlevania III and the perils of greed

Splatterhouse and the core elements of horror

10 of the best horror games for retro home computers

Jak II combines so many different genres of gaming, and does so many of them well, that it really resists classification. First, it is an open-world, third-person shooter but it has action adventure elements as well as exploration and puzzle solving.

Released for the PlayStation 2 in 2003 by Naughty and Sony Computer Entertainment, Jak II is the sequel to 2001’s Jak and Daxter, itself a legendary platformer for the PS2. Building upon the excellent mechanics introduced in Jak and Daxter, Jak 2 has new weapons, devices, playable areas and a storyline that continues where the initial installment left off. 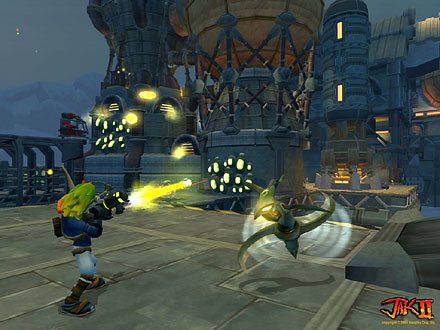 Though he isn’t in the title, Daxter makes a return in this game as well and the player will often control both protagonists in order to make their way through the game’s world. While the game continues its predecessor’s quality, there are parts of its gameplay that are radically different from the first game.

The first game used timed power ups while the second game uses what can only be described as fighting game style moves. There is also the do-it-all gun the Morph Gun for which the player gets different mods throughout the game in order to up its abilities. These include a Scatter Gun, the Blaster, Vulcan Fury, and the Peace Maker. 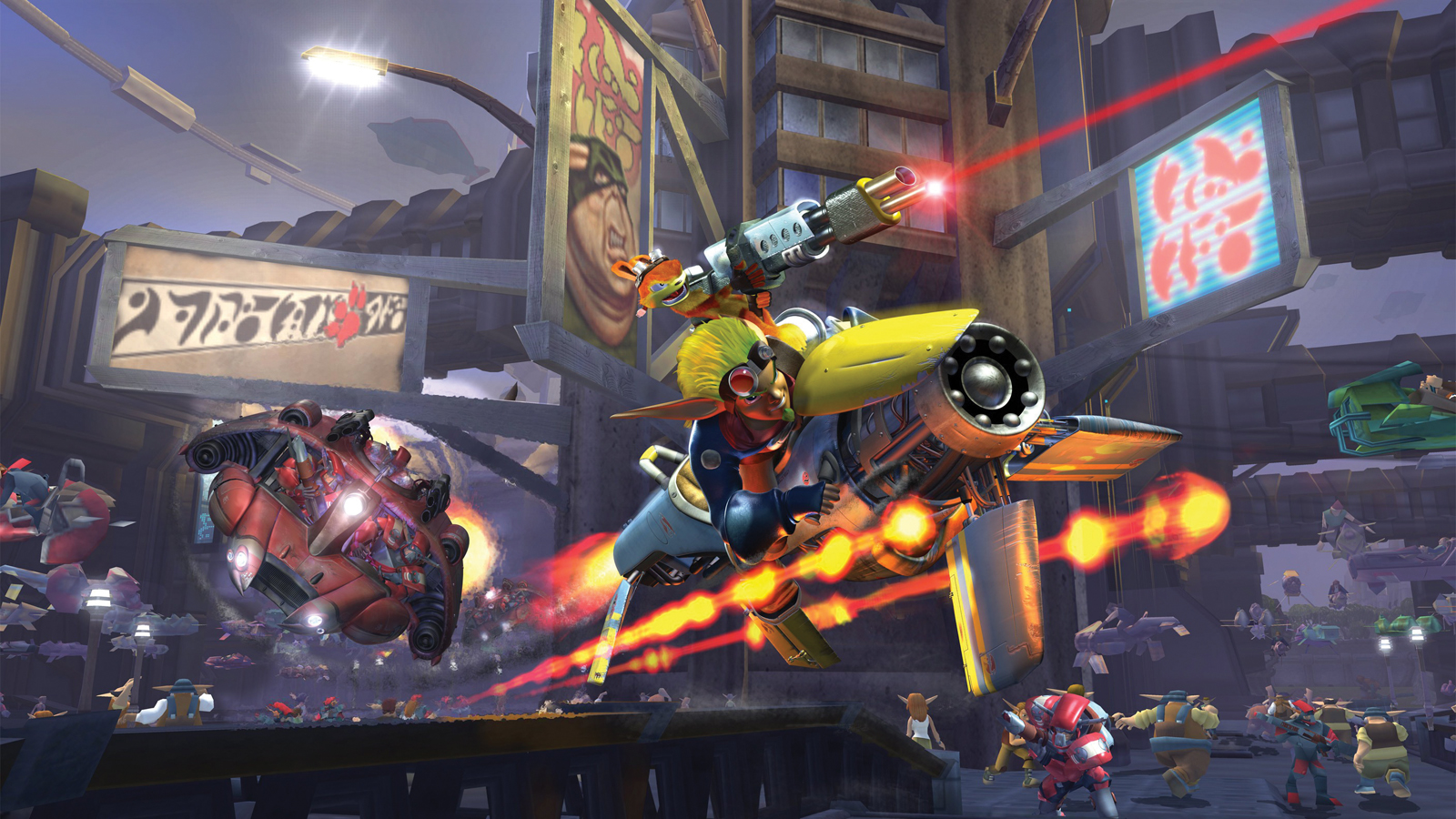 Because Jak II incorporates a lot of open-world elements, Haven City is your in game safe space where you can access other parts of the world as well as take a breather from the action. Keeping in mind that this is a game from 2003, it is immediately apparent how ahead of its time Jak II’s design really is. In the first game you collected power cells to advance the game, but in the second installment you get missions from characters you encounter in this hub world. The player can also collect in-game items like Precursor Orbs which unlock special content hidden in Jak II. To move around the environment, Jak can use hovercraft and water-borne vehicles as well as amble around on foot. Another version of Jak, called Dark Jak, can be activated when the player obtains Dark Eco from enemies. This version of Jak cannot use the morph gun but is armed with powerful melee attacks instead. 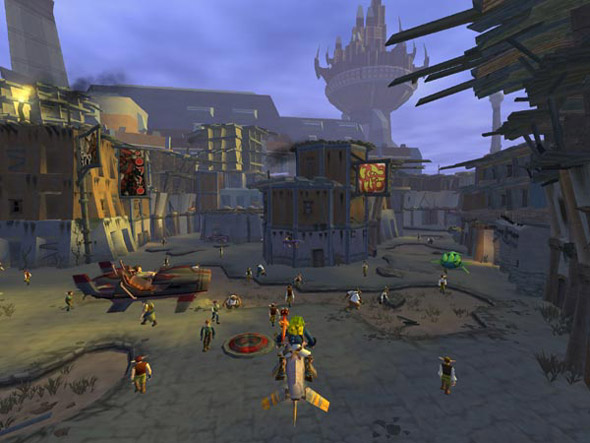 A lot of the magic of Jak II has to do with the game’s unbelievable levels of quality. Not only that, but how forward thinking it was for its time. A story that is take it or leave it at best, Jak II nonetheless populates its world with memorable characters that are evoke similar feelings of like or dislike. Done in a cartoon style all its own, Jak II is like a Saturday morning kid’s show brought to life. But the gameplay is anything but that. Challenging and difficult at points to the extent that it can be somewhat maddening, Jak II is a true classic of the genre and a gem on the PlayStation 2. No wonder it has seen re-release on nearly every Sony platform since its initial debut.