Lemmings, originally developed for the Amiga, was one of the UK’s first blockbuster titles, selling 55,000 copies on its first day, and eventually recording over 15 million sales.

The site of those love-able, frustrating creatures cheerfully throwing themselves off of perilous ledges will be familiar to millions of gamers around the world. But fewer know that the game was originally developed by Dundee-based DMA Design.

What’s more – the city of Dundee have immortalised the Lemmings just as you would a famous military figure or politician – in the form of a statue right in the city centre! The sculpture sits a few hundred yards away from the site of DMA Design’s former office in Nethergate, where the game was developed in the early 1990s. The Lemmings join Minnie the Minx and Desperate Dan to make up Dundee eclectic collection of sculptures. 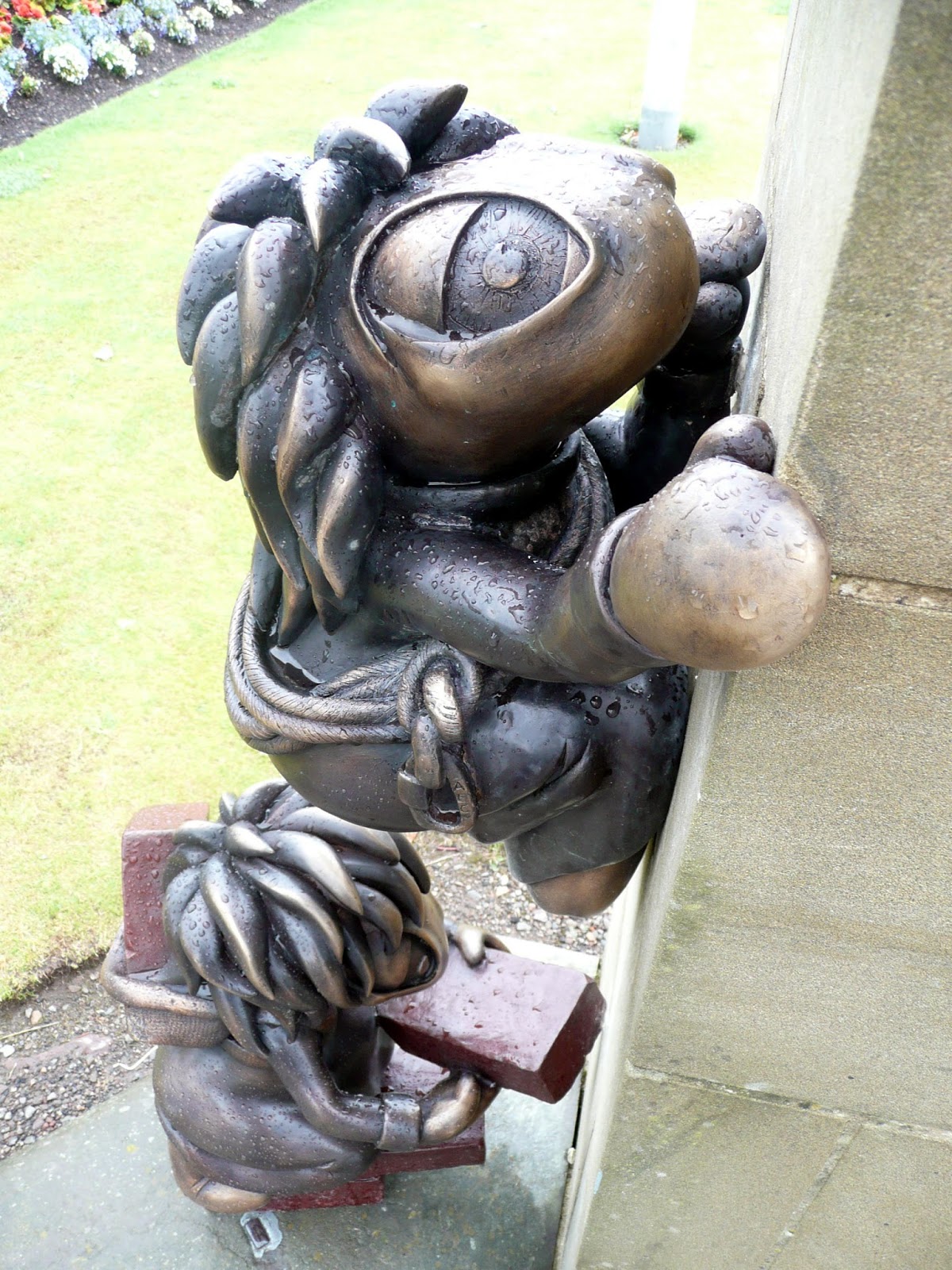 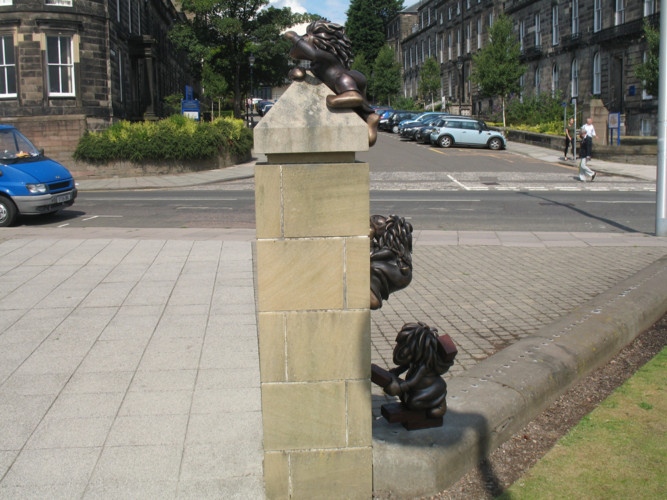 Retro Life 10 of the Best Tuesdays

10 of the best arcade adventure games

A Brief History Of: The Commodore Amiga