Though today the company name is often used as a synonym for extremely durable phones, Nokia also dominated large swaths of the consumer mobile phone market back during its heyday and the company often explored other ways to capitalize on its position.

One of those ways was to introduce a convoluted yet somewhat revolutionary video game system in the form of the Nokia N-Gage, a hybrid mobile phone and portable console that was set to change the way people gamed forever. It didn’t, of course, but not for a lack of trying. 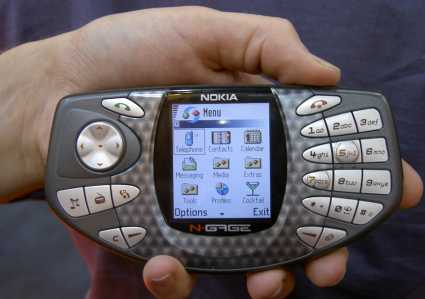 Though the concept may seem somewhat basic today, back in 2005 when the Nokia N-Gage was released the idea that you could play portable games on par with those found on the Nintendo DS outside of a dedicated portable console was a pretty far out idea.

Now, in the world of ubiquitous smartphones with app stores filled to the brim with games, this concept is not so revolutionary. And before anyone starts crying for Nokia’s lost opportunities, one need only review the hardware, available software, and the brief market implementation of both.

Known for its quality headsets even then, Nokia’s N-Gage system was going to leverage the company’s prowess in making solid tech with the video game world’s ability to make compelling software.

Initially positioned as a console then phone, the N-Gage never quite worked seamlessly between the two worlds and the awkward manoeuvring consumers would have to go through to change out a cart was not only maddening but soul crushing as well. With at least three or four minutes needed to change out a game, the Nokia N-Gage was anything but convenient.

Yet none of that would have mattered if the console had wings and the Nokia N-Gage seemed more like it was gliding than flying, particularly when it came time to show up at market. Like any console, the Nokia N-Gage was not doomed by design, manufacturer, or even awkward usability features. Instead the Nokia N-Gage was condemned to the scrap heap of history by a lack of software support that makes the Atari Jaguar look like a blockbuster console by comparison. This doesn’t mean that the the N-Gage wasn’t capable of making quality games. 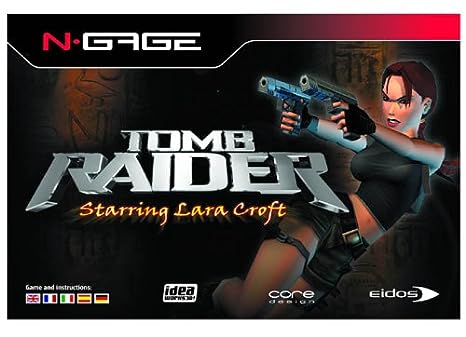 Indeed, an attempt at cashing in on the Tony Hawk craze is one example of a solid title that can be found on the Nokia N-Gage but, overall, the concept fell flat due to lack of support from third parties and Nokia’s generally confused approach to gaming anyway.

In what can only be seen as a spray and pray strategy, Nokia carpet bombed stores with the product but then failed to support it with regular software or even software that was compelling at that. The result, as expected, was a failure of Gizmondo proportions and a truly missed opportunity for a company that was once the dominant force in mobile handsets in many markets around the world.