When it comes to video games for the arcade, few are as iconic and immediately accessible as Pac Man, released by Namco in 1980 to Japanese arcades and creating a worldwide sensation in the process.

Familiarity may have led you to believe you know everything there is to know about the iconic yellow circle, but did you know that Pac Man actually started out as Puck Man, for example? Imagine that on the side of an arcade cabinet. We’re certain no one in the English-speaking world would deface that title, creating an embarrassing situation for Namco.

We’ve gathered together five more facts about the iconic arcade title here for you. It’s a blend of obscure and the well known, as is usually the case with all trivia. 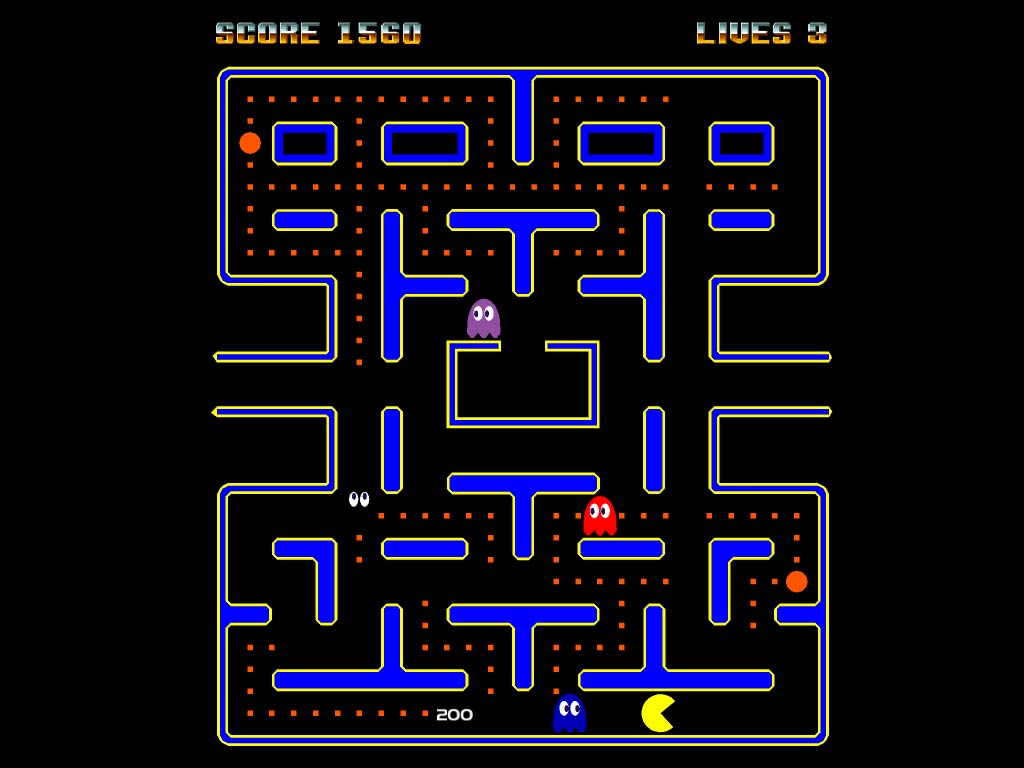 5. Pac Man’s Creator Had No Training as a Programmer or Designer

That’s right – Toru Iwatani, the creator of one of the most iconic video game characters of all time, had no actual training as a programmer or a designer when he launched the idea that become Pac Man. Only 22 years old when he started at Namco in 1977, Toru Iwatani was initially slated to work in the company’s pinball division and actually had no designs whatsoever on working with digital video games. He then went on to design a slew of popular titles – Gee Bee (1978), Bomb Bee and Cutie Q (1979) – before releasing Pac Man in 1980 and then, two years later, the similarly iconic Pole Position.

4. Pac Man was a Response to Taito’s Space Invaders

Taito’s Space Invaders was a phenomenon when it launched to arcades, spawning the first real video game craze with related merchandising fueling the Space Invaders invasion of popular culture. Pac Man was initially conceived as a response to the endless Space Invaders clones that were dominating arcades and is markedly different in style from those games. A huge gamble at the time that paid off, one thing that Pac Man had going for it was its appeal to a wider audience than Space Invaders. Largely perceived as a guys’ game, Space Invaders didn’t quite attract the female audience that Pac Man and especially Ms. Pac Man did. 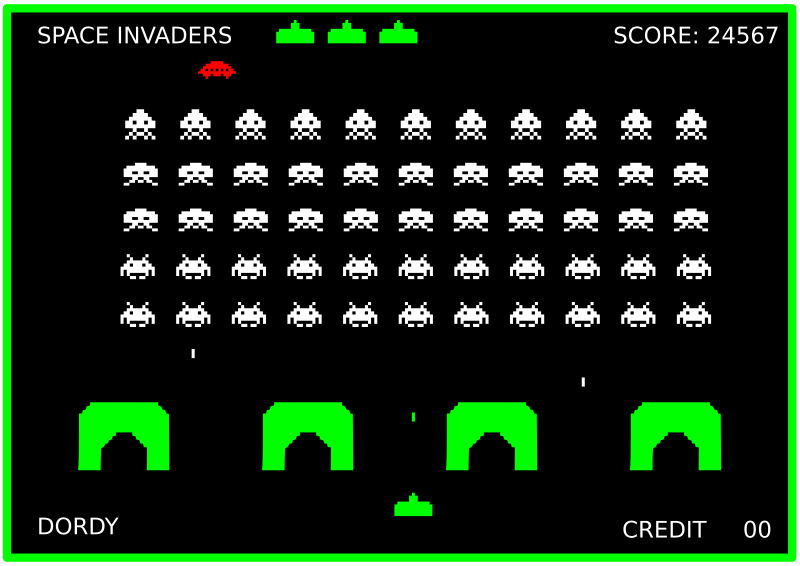 3. One of the First Games with Cut Scenes

This is either a positive or a negative development depending on where you stand on cut scenes, but the arcade game Pac Man was the first game to introduce the concept. Called “coffee breaks” by Iwatani, these tiny scenes were opposed by Namco brass but Iwatani won out in the end. Now they’re iconic and there are entire video games that consist of 90% cut scenes and 10% gameplay. It all started here.

2. It Wasn’t Expected to Succeed

What can we say? Namco expected Pac Man to be a niche title at best. Its amazing commercial success, however, soon catapulted him to mascot status. Keep Pac Man in mind next time you doubt yourself. He started out as Alex Kidd and ended up as Mario. There’s hope for all of us in that story.

Even though it was one of the biggest arcade games and video games of all time, Pac Man didn’t make Iwatani rich. That’s just how it goes for most big Japanese game designers. He is, however, a legend among video game fans and will always hold a high place in video game history.

PAC-MAN Tamagotchi Is The Crossover We Didn’t...

New Marvel vs Capcom Cabinet Could Be...