A veritable titan of the video game industry, Nintendo is largely credited with bringing the industry back from the brink of collapse extinction back in 1983 when it released its Famicom home console to the Japanese market. Selling like hotcakes and creating a legend in the process, Nintendo’s success in console gaming has overshadowed the company’s long history as a card gaming company, among other things.

Though undeniably dominant and successful in video games, Nintendo has a lot to its history that many people are unaware of but that’s going to change with this article. Here we are going to give you five fast facts that you may not have known about the Big N and hopefully shed some light on the company’s storied history in the process.

Nintendo started out as a hanafuda or traditional Japanese card game company back in 1889. In fact, the company still sells these products today though, as you can imagine, they are not nearly as profitable or as prominent as the company’s many electronic products and accompanying games. It’s not hard to imagine that the Pokemon Company continues this tradition today by providing the world with one of the most compelling (and addictive) trading card games on the market outside of Magic the Gathering.

4. Considered making a phone at one point

This story is always a bit murky and there are actually multiple versions of it but for those people who have wondered whether or not Nintendo has ever considered making a phone the company has at multiple points in its history, the first concept being a combo Game Boy and mobile device way back in the day. Though we doubt Nintendo will make a phone today the company’s imminent strength in the portables market is nothing to be sneezed at when looking at sales figures. If the Game Boy, DS, and 3DS were mobile products the company would have already had a string of hits by now. And then there is the Switch, the company’s hybrid portable-home console that, in the eyes of many, combines the best of both worlds.

3. Made a Lego knock off toy 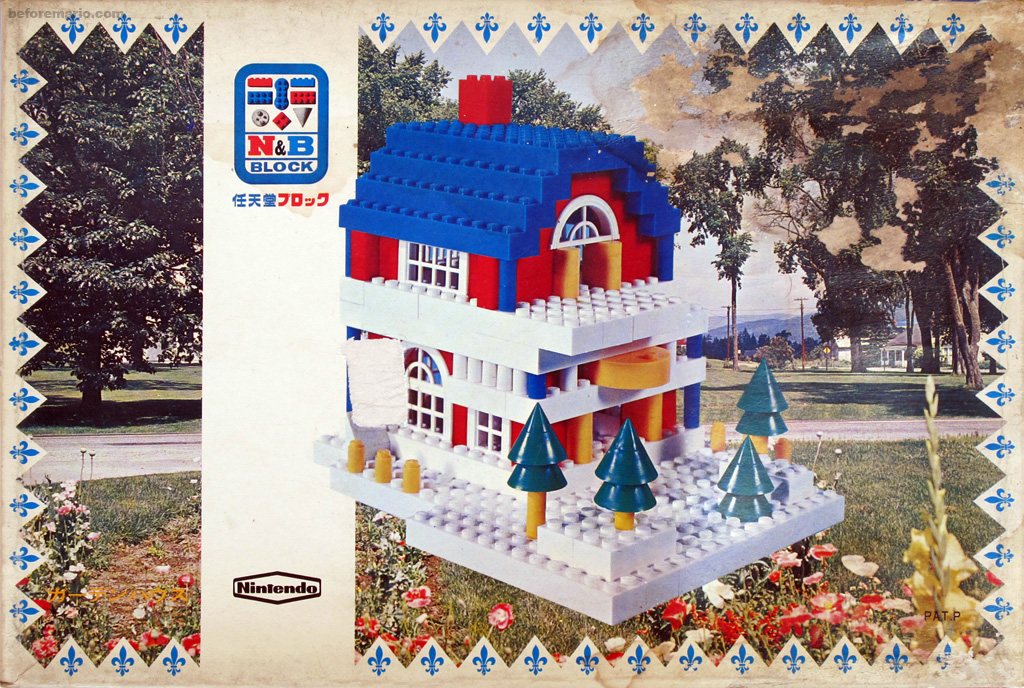 Called Nintendo Block, this shameless Lego rip off never quite caught on with the consumer market and we’re all better because of it. Not only did this allow Nintendo to focus on what the company does best but also it didn’t clutter the already crowded Lego knock off market with even more plastic.

2. Used to own love hotels

This factoid probably comes as a shock to most people but the wholesome company that birthed Mario and Pokemon also used to own a string of brothel-esque Japanese love hotels – establishments that rent rooms by the hour. Thankfully, the company no longer dabbles in this speculative area.

One major thing that could have changed the course of home console gaming forever was that Nintendo at one point considered commissioning Atari as a partner for the North American release of the Famicom. Had this come to pass we imagine the landscape today would either be radically different or Nintendo’s emergence on the scene would have only been delayed by a generation or two because of this.